Synergy WorldWide is excited to welcome this extraordinary couple as the newest representatives of the Synergy Advantage. 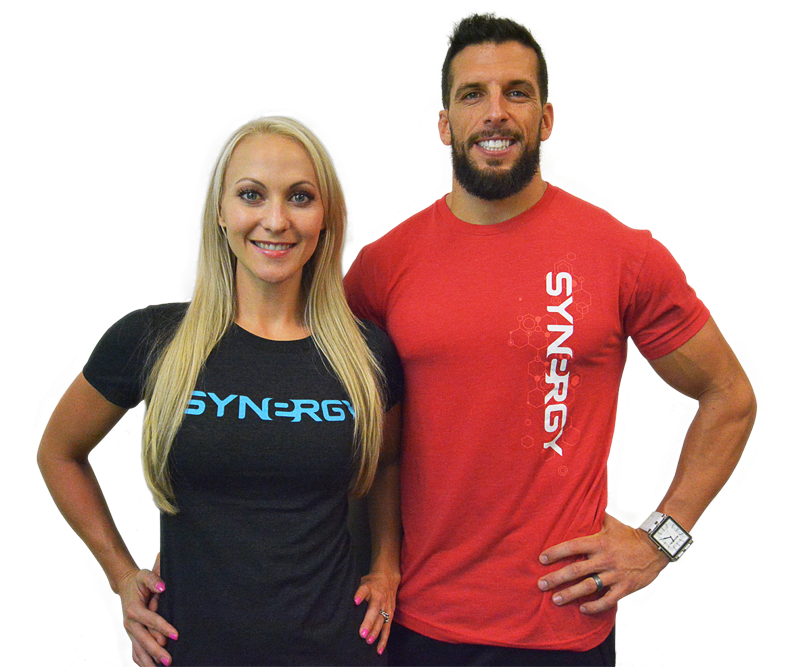 Most fitness trainers have a passion for nutrition. Drew Manning and his wife Lynn are no exception. But while most trainers work hard to maintain sculpted figures and top levels of fitness, Drew has become famous for taking a different approach. In fact, for six long months, Drew let himself become overweight and unhealthy, and the world took notice.

You may have heard of Drew’s bizarre experiment. He went from fit to fat simply by eating what has been called the “Standard American Diet.” Then, without the help of any extreme or faddish diets, he lost the weight and regained an enviable figure. All of this was well documented, first on Drew’s website and YouTube videos, then later on major media broadcasts including Dr. Oz, Good Morning America and the Tonight Show with Jay Leno.

Today, Drew is the author of the New York Times’ Best Selling book “Fit 2 Fat 2 Fit” and has over 260,000 social media followers across the web. His wife, Lynn, who played a tremendous role in Drew’s journey, has gained tens-of-thousands of her own followers and shares her valuable perspective and advice with people daily. A worldwide female audience has especially fallen in love with Lynn’s side of the fit-2-fat story, an audience she is honored to address.

Drew & Lynn Join Synergy WorldWide
Several months ago, Drew and Lynn were introduced by a mutual friend to Synergy Founder Dan Higginson. Immediately, Dan was impressed by the pair and began sharing the story of his company.

“What Drew has done physically is obviously impressive,” said Dan, “but what really impressed me was the reason behind why he did what he did. This is a guy who wanted to better understand people so that he could better help people. And his wife Lynn is no different. They both are just great people with good hearts, and who better to represent Synergy than a couple like that.” 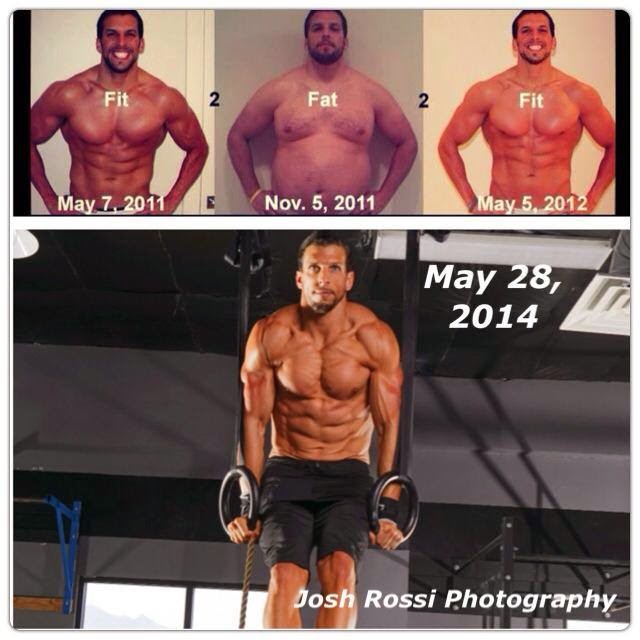 Ever since beginning his experiment, Drew has been consistently approached by numerous supplement and diet-program companies. With his reputation and values on the line, he was hesitant to partner with any of them. After being introduced to Synergy, Drew again hesitated. He took his time, carefully trying the products and studying their ingredients. He was given a tour of the product manufacturing facility in Spanish Fork, Utah, guided personally by Dan Higginson. He asked questions, he did his homework, and he came away impressed.

It wasn’t long until Drew started feeling the power of the Synergy products that he had been testing. He began bringing e9 and ProArgi-9+ (two servings of each) with him everywhere, mixed into his daily-consumed, gallon-sized jug of water. He noticed improved exercise performance and improved energy levels. He and Lynn started implementing SLMsmart Health Shake into their post-workout routines. They started a daily intake of Liquid Chlorophyll and have spent a week taking SLMsmart Body Cleanse. Together, Drew and Lynn have become a product of the products, convinced and happy to endorse the company and the complete product line. 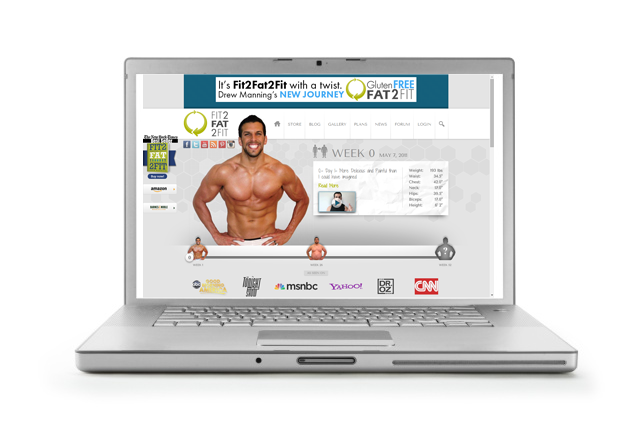 Now, Synergy WorldWide is happy to announce the exciting partnership that has formed with Mr. and Mrs. Drew Manning, the Fit 2 Fat 2 Fit weight-management experts. We are excited to have them representing the Synergy mission to help others leave a legacy.

Those who came to last Friday’s Open House event were treated to a fascinating presentation by the Manning duo. They are set to speak this Thursday in Arizona (event details here) and later this month in Idaho (event details here). You’ll be able to hear from Drew on tomorrow night’s Corporate Update Call, and this is all just the beginning.

If you know of anyone hoping to transform their body and increase their health, Drew has proven that it is completely possible. We encourage you to share the Fit 2 Fat 2 Fit story and introduce them to the Synergy Advantage. Happily, Drew, Lynn, Dan Higginson and Synergy Team Members across the world have united to help people achieve their goals and find all the happiness a healthy life has to offer.

For more information about Drew and Lynn, visit Drew’s website here and check out this video below: