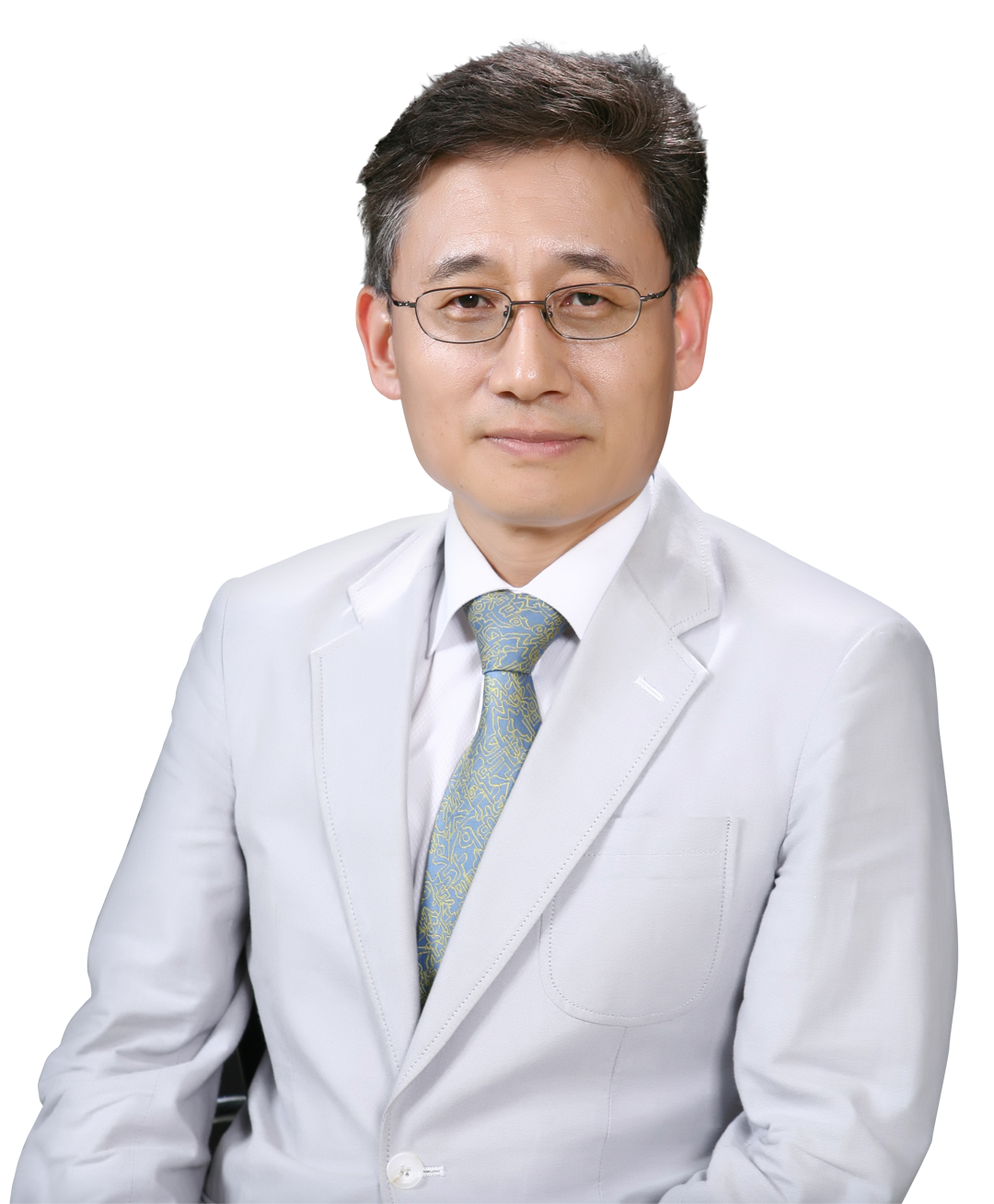 Synergy WorldWide, along with Nature’s Sunshine Products, is happy to announce that Dr. Sang Geon Kim, Ph.D. has joined our its Medical and Scientific Advisory Board. As a professor currently based in Seoul, Korea, Dr. Kim brings with him a wealth of global experience and expertise. It is a privilege to have him as part of the Synergy team.

The addition of Dr. Kim to our Medical and Scientific Advisory Board “will help drive our product development strategy of leveraging science-based intellectual property to solve mega-trend health problems,” said Gregory L. Probert, Chairman and CEO of Synergy/NSP. “We believe that Dr. Kim’s vast research in the field of metabolic dysfunction will allow him to be a terrific asset in terms of our product development. We’re excited about this partnership and look forward to the expertise that he brings to our company.” 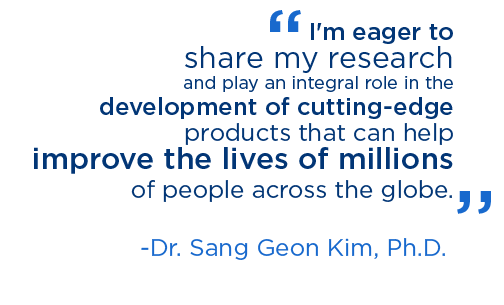 Background
Dr. Kim’s accomplishments are many. In 2010, he was honored by the President of the Republic of Korea, Ministry of Health and Welfare. Earlier that year, he was named the “Scientist of the Month” by the Ministry of Science and Education. He also received the Best Pharmacologist Award from the Korean Society of Pharmacology in 2008, among other honors. Dr. Kim has been published in peer reviewed journals more than 200 times. He has personally trained in his lab over 100 graduate students pursuing masters, doctoral and post-doctoral degrees.

Dr. Kim currently serves as Vice Director of the Research Institute of Pharmaceutical Sciences at Seoul National University in Seoul, Korea. He is also the Director of the Innovative Drug Research Center for Metabolic and Inflammatory Disease (IDRC) at Seoul National University and maintains a professorship in the College of Pharmacy at the university. In addition, he sits on the Toxicology Advisory Board for the Korean Food and Drug Administration. Previously, he served as the Director of the Institute of Laboratory Animal Resources and as the Associate Dean of the College of Pharmacy, both in Seoul.

“I’m thrilled to team up with Nature’s Sunshine Products and accept a position on their Medical and Scientific Advisory Board,” Kim said. “I’m eager to share my research in metabolic dysfunction and know that it can play an integral role in the development of cutting-edge products that can help improve the lives of millions of people across the globe.”