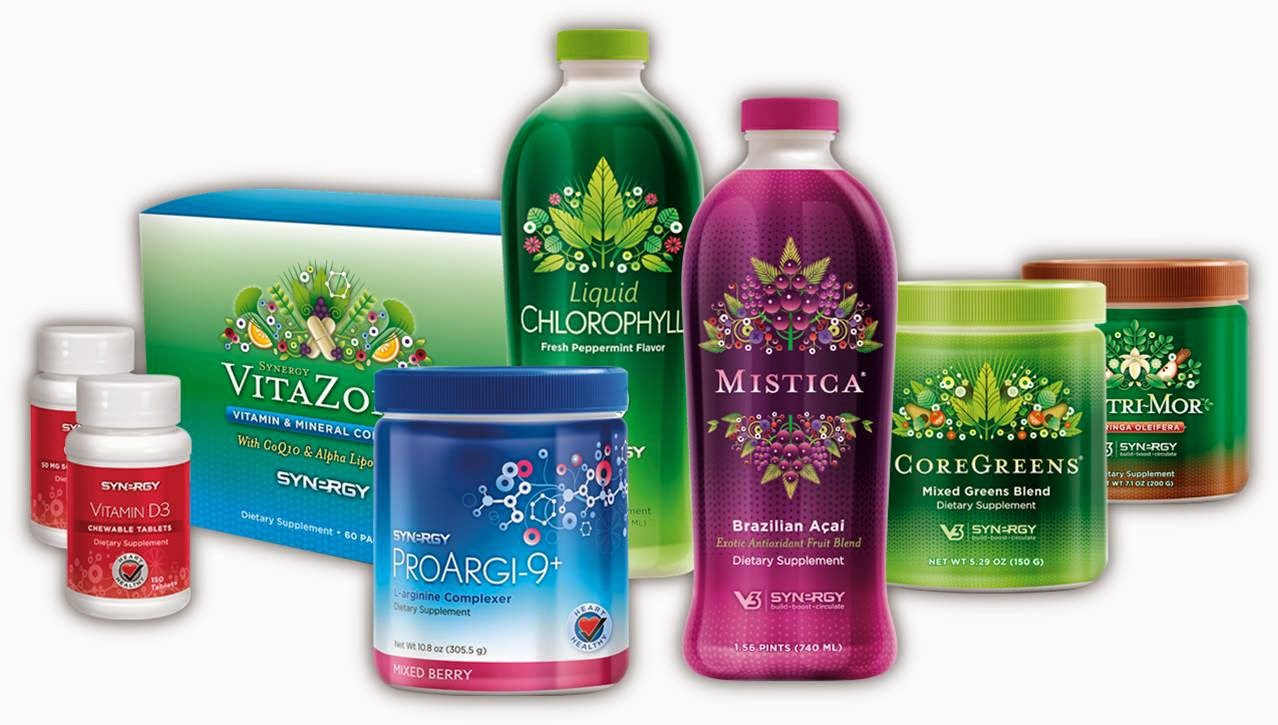 On April 1 of this year, Synergy announced an improved, simplified pricing structure for our world class product line. At the time of this announcement, Team Members were given a transitional “grandfather” period of Autoship pricing as detailed:

“Anyone who has an active Autoship template containing one of the Autoship 100 packs as of May 1, 2014 will automatically be grandfathered in through August 2014.”

As Team Members prepare for September and the end of the grandfather period, we have prepared a list of suggested new packs to replace the expiring Autoship 100 promotional packs.

Note that Team Members who do not make changes to their Autoship template by August 31 will automatically have their template switched to the corresponding Default Suggested Pack.

We strongly encourage Team Members to adjust their Autoship Packs online before the end of the month, or call our Customer Service agents at (801) 769-7800 to help you with this important transition.