Synergy WorldWide is pleased to announce the steady growth and success reported in the second quarter of 2014. Several highlights from the company’s official Q2 statement are listed below: 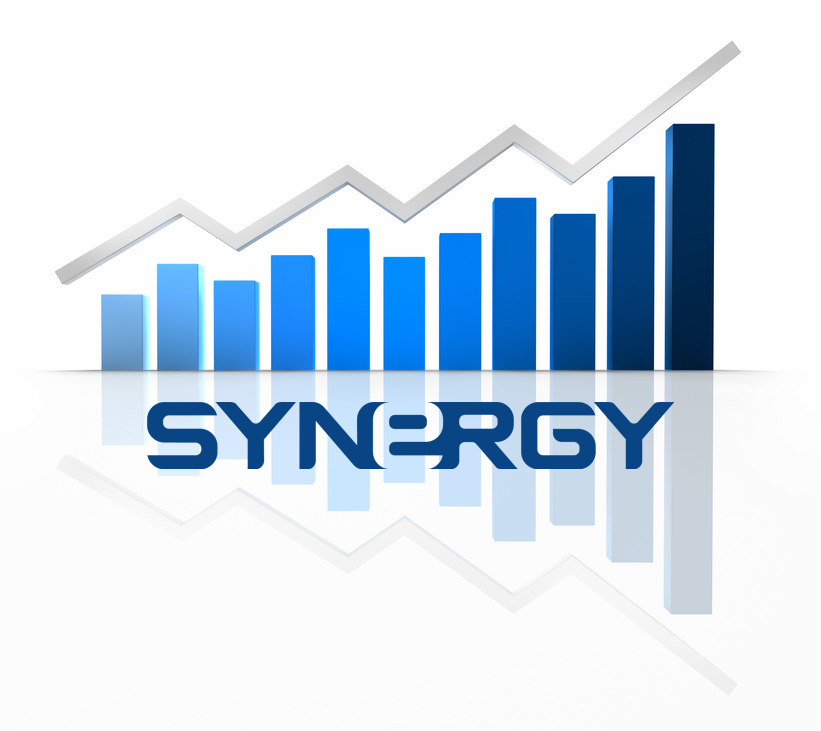 Synergy extends sincere thanks to the Team Members, corporate employees and valued customers across the world for contributing to the continually increasing success of this company. Furthermore, Synergy is grateful to enjoy a beneficial partnership with Nature’s Sunshine Products, an industry leader equally dedicated to integrity and quality.
As stated above, the adoption of SLMsmart in the Asia Pacific markets has helped many distributors to generate new avenues of income. Now, as Synergy prepares to launch SLMsmart across Europe, participants in the pre-launch testimonial group are experiencing phenomenal results and are aggressively building excitement in anticipation of the product launch. Note: the results of this testimonial group will be proudly published on this blog when the testimonial period comes to an end and the final data is gathered.
Continuing the success and growth of Synergy WorldWide is a priority and a privilege. We look forward to the ever increasing potential for each of you to leave a legacy of health, happiness and prosperity.